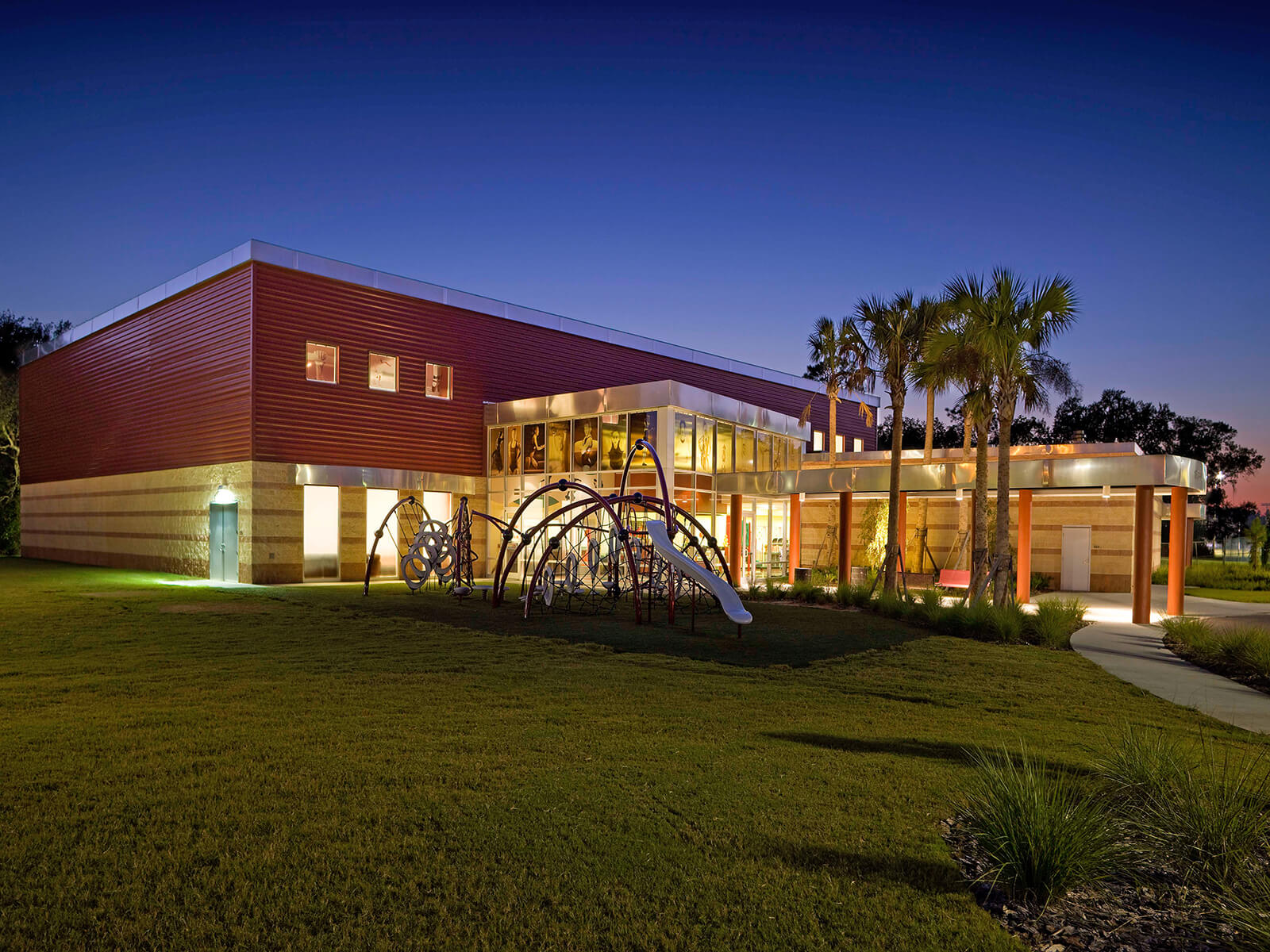 FleischmanGarciaMaslowski has been featured on Neighborhood News Online after being hired to perform Design Services for the New Tampa Recreational Center (NTRC).

After years of being the bridesmaid and never the bride when it came to expanding the New Tampa Recreation Center in Tampa Palms, the Tampa City Council seems to have finally brought the project to the altar.

At its meeting on March 15, the city issued a resolution approving a work order to officially begin designing the NTRC expansion.

According to the resolution, the City of Tampa will pay FleischmanGarciaMaslowski Architects and Planners, A.I.A., P.A. $99,800 “for professional services in connection with the New Tampa Recreation Center addition.”

It also issued another resolution to pay $49,400 to David Conner & Associates, Inc., to begin similar work on the proposed 5-acre sensory-friendly park in Tampa Palms.

“It was a good day for New Tampa,’’ said District 7 councilman Luis Viera, who rallied community support for both projects, helping get them in the city budget that was passed by Tampa mayor Bob Buckhorn.

Plans to expand the NTRC had been in previous budgets before, but were somehow removed from those budgets before they were passed.

“In years past, we’ve gotten through some of the steps in the process, but this is the furthest we’ve gotten,” Viera said. “I’m happy to see the ball is rolling.”

The $1.7-million expansion project is expected to ease the overburdened and popular gymnastics and dance programs at the NTRC, which have more than 800 students participating and just as many on waiting lists.